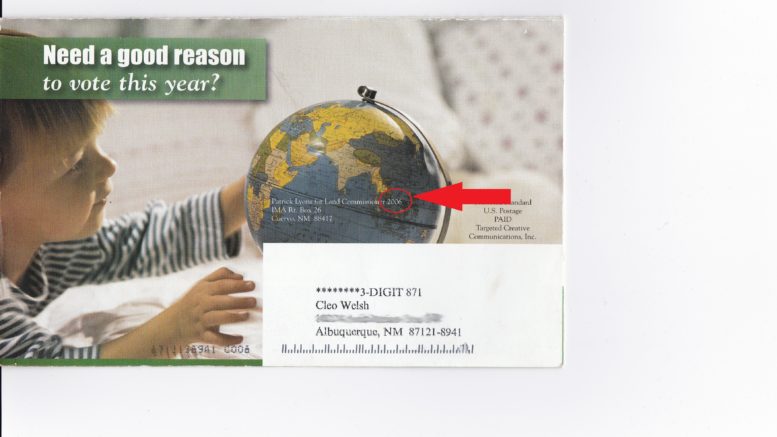 My dog is a registered democrat

My Dog Is A Registered Democrat !

My dog is a registered democrat.

THE ‘BIG FIX’ IS UNDERWAY: THEFT OF THE US ELECTION

As we are all aware by now there are serious problems with the voter registration process in America. Aside from the obvious concerns surrounding the voting machines themselves, I want to show you some additional problems with the system.

My dog is a registered democrat. This is one of several solicitations I received – mailed to my Phoenix residence – from the Republican party in New Mexico to vote early. My dog is a registered democrat.  To document the absolute lack of verification in the voter registration process, I registered Cleo, my doberman pinscher dog as a Democrat. Of course I had to lie about her age as in this photo from 2003 she was only 18 months old. Not only did I receive a voter registration card for her in the mail, in 2006 I received an early vote reminder for her in the mail along with an early voting ballot from the Dona Ana County Clerks office.