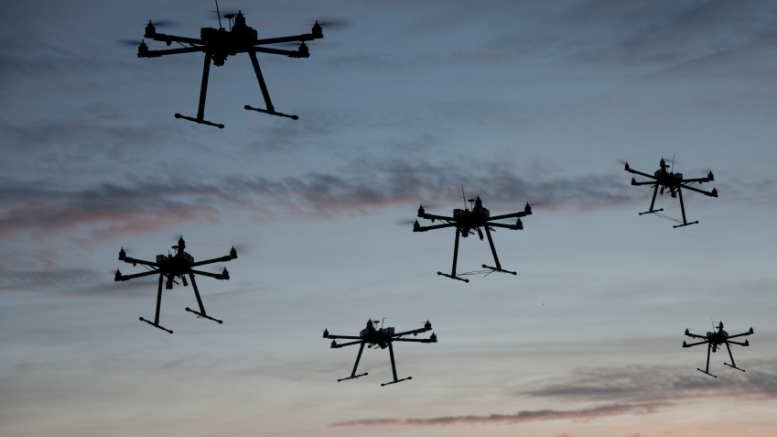 The JADE in Jade Helm is an AI Software Program

“Jade” is an acronym for the AI software that will be ‘at the helm’ of the Jade Helm 15 military exercise.  It stands for Joint Assistance for Development & Execution.  In short, JADE HELM is not battles directed by Generals and Military Commanders, but by a computer. It is a cognitive software based Network Centric Warfare System at the HELM.  In addition, these autonomous weapons are capable of swarm seek and destroy based on the shared hive based AGI learning platform…they learn from warfare scenarios.
US Army Special Forces:  “Institutionalizing Interdependence: No Turning Back”  ~ 4.30.2013