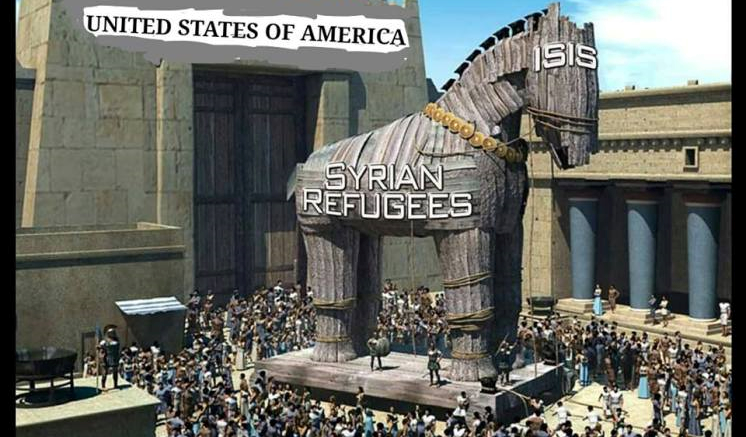 Our Government Answers to the United Nations Not The People

An alliance between government and religious organizations has been formed to circumvent US Illegal Immigration law.  Refugee resettlement scam.

The 190 US Cities Obama Picked To Send Muslim “Refugees”

Immigration and the Religious Freedom Exemption

Refugee Resettlement and the Lucrative Business of Serving Illegal Immigrants

The RICO Act and Political Corruption

8 Facts About US Refugee Resettlement Programs

Privileges and Prerogatives Granted by Their Catholic Majesties to Christopher Columbus : 1492

Refugee resettlement scam.. The government will be using churches, predominantly the Catholic Church and NGOs with religious affiliations in order to circumvent the Supreme Court vote on Thursday, June 23, 2016.  As the vote was tied, the decision was deferred down to the lower court which mandates that immigration law can not be dictated by executive order and the president does not have the authority to provide executive amnesty to tens of thousands of illegals to provide them with permanent residency status in the refugee resettlement scam.

In Obama’s contemptuous position on his “Immigration Reform” policy he vowed to get his agenda through.  By using religious refugee exemption in a pay to play game, Obama is creating a scam alliance between the federal government, United Nations and religious organizations.  With the churches and NGOs being paid a handsome per capita fee for each refugee [illegal] they assist relocating in your state, there’s a lot of money to be made in this refugee resettlement scam.  This is the Trojan Horse Obama will use to ensure Middle Eastern [Muslim] refugees will be transplanted here in America.