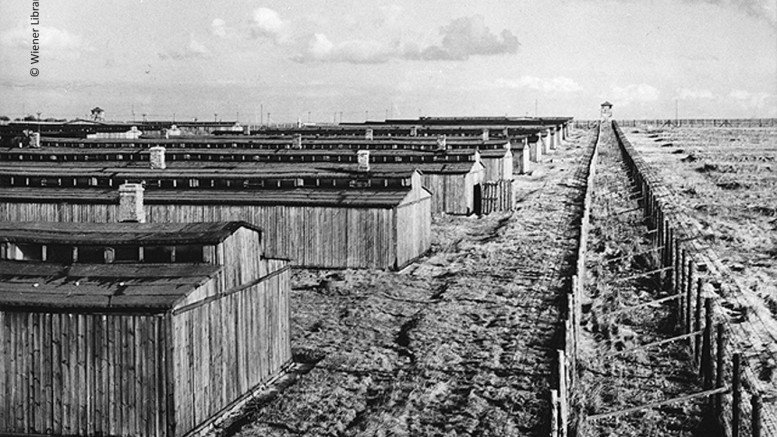 Secession may be the only last ditch attempt we have at preserving our sovereignty and unalienable rights. Obama in step with the wishes of the UN is about to go for an end run for our guns on the grounds of ‘seeking global compliance’ within the UN.
Obama leaning on Supremacy Clause to ban guns in compliance with UN Arms Trade Treaty in a move towards global disarmament.

Obama’s Night of the Long Knives

The Obama Regime | Rise of the 4th Reich

Illegal Immigration and The Merger Of Church and State

The Obama UN gun grab is underway. Since this and past administrations had difficulty trying to pass domestic legislation, it looks like they’re going to hoe a new road. This path allows for less obstacles as it doesn’t recognize national borders or sovereignty.

A Dire Warning From Yugoslavia To America | The Final Solution

SIKH MASSACRE | A Storm Is Coming