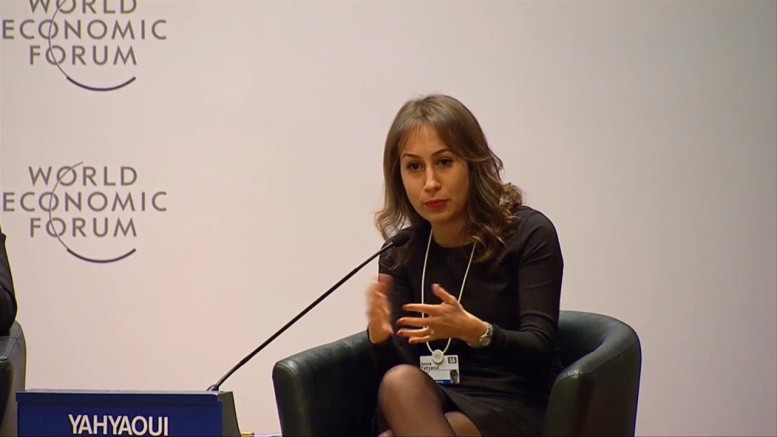 This video report is a comprehensive analysis of the debate on NSA spying; privacy & secrecy debate presented at the 2016 Davos Economic summit in Switzerland in January 2016. In this report I will highlight the points and counterpoints of the arguments regarding the premise of mass surveillance in line with countering terrorism and the hidden agenda of cataloging the general populace.

NSA President’s Request Invests in Department of Justice Criminal Justice Priorities, Including National
Security, Cyber Security, Smart on Crime, Building Community Trust, Among Other Priority Initiatives.
The request represents a comprehensive investment in the Justice
mission and includes increases in funding for countering violent extremism and other national
security areas, civil rights and advancing equality under the law, Smart on Crime activities, including
increased funds for prisoner reentry initiatives and other key enforcement initiatives, NSA


All law will become federal NSA with no distinction or sovereign
indoctrination of states rights. This will allow for a federal policing authority as well as federal justice priorities and mandates.
“Violent Extremism” is not defined, therefore open to interpretation down the road.  Same goes for those
areas to be deemed ‘national security’.  There will be no civil rights, only those rights granted to you
by the state as long as you don’t act, speak or protest against it.  Smart on crime is a deceptive way
of saying AI driven systems will identify, target and eliminate those the state determines to be
subversives. Billions more dollars to coerce states to forgo their rights in favor of federal agendas.
This represents a further selloff of your personal rights, property rights, freedom and liberty our forefathers fought and died
for.   It is not the Justice Department’s duty to ‘keep us safe’.  Their responsibility is limited to presiding over  cases brought before it as to the rule of law.

EPA: Hostile Take Over of Power Generation in the US