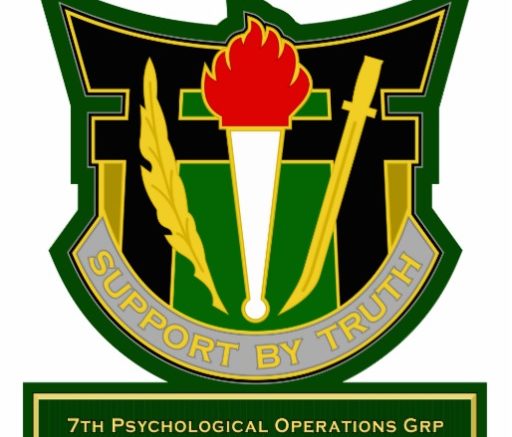 MIND WAR – WHAT IS IT:   AND HOW IT’S ENGINEERING THE TEMPER OF HUMANITY

MindWar – What is it? MindWar is a Psyop conceived in the 1940’s as a method of social manipulation to mold the minds of an indigenous people to conform to the whims of the indigenous peoples of a geographical or nation state region to support agendas they would not organically support on the basis of humanity. What might be a “propaganda effect“? Of course, the obvious answer is that propaganda as a tool of statecraft is designed and used to alter the perception of a population or group within a population, in favor of a desired “policy”, such as going to war.

TMM will focus on a number of surprising antics perpetrated upon the American taxpayer, all of which are directly linked to what the U.S. Army’s 7th Psychological Operations Group dubbed, in 1980, “MindWar”. That document is appropriately titled “From PSYOP To MindWar”. I am placing that entire document (it’s relatively short) below on this page, but I would like to first state that there is not, to my knowledge, any outfit or unit of the U.S. Army assigned overtly to executing “MindWar”. Instead, MindWar is a more subtle form of psychic coercion, and all Americans should know that the military is heavily involved in altering what Bernays called “the group mind” (see above) for the benefit of the power structure which has taken over the People’s rightful Constitutional government.

Jade Helm is Just the Beginning

The “JADE” in Jade Helm 15 is an AI Software Program