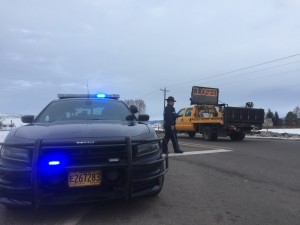 The Clintons and Uranium One | It’s Not About Ranching