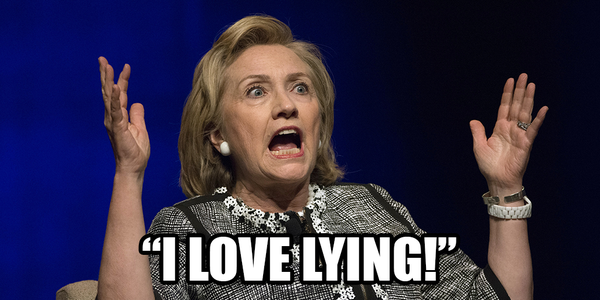 clinton corruption in the white house.

The Clintons and Uranium One

Corruption Is Catching Up to the Clintons and Their Associates

From Whitewater to Benghazi: A Clinton-Scandal Primer

Corruption… And It’s About to EXPLODE!

It appears the Clinton’s just can’t keep their noses clean even for a second.  From Rogue’s Gallery and  Alamo girl to all those pesky little inconvenient unavoidable accidents so many of the Clinton’s associates encountered, some never to be heard from again. The list is extensive regarding clinton corruption.  Let’s not forget the WACO connection to Clintons. All the killed agents were  purported to somehow having been previously employed by Bill Clinton, each who lost their lives in what was called “a compound” in a flaming, violent, staged military attack using tanks against civilians, women and children. More apparent planted evidence burned at that scene also in part and parcel with the clinton corruption.  We all remember the Rose Law Firm ” paper shredding party”.  Here’s yet another fine mess the Clinton’s have stepped into, seems even Chelsea Clinton has inherited the skills of deception perpetrating clinton corruption in the clinton corruption criminal enterprise.  It’s hard to say which side of the family THAT talent came from. After all she did help hide several million dollars of missing campaign funds in her Avenue Hedge Fund company when Hillary Clinton was running for president.  That little tidbit was presented to Congress in a report I wrote incorporated in entirety by reference with regard to the clinton corruption.  It seems fifty shades of darkness follow the Clintons from morning till night but each manage to ballet and soft shoe shuffle right out from under the spotlight into the waiting limo headed to some offshore account somewhere.

ANALYSIS OF A COUNTRY EMBEZZLED