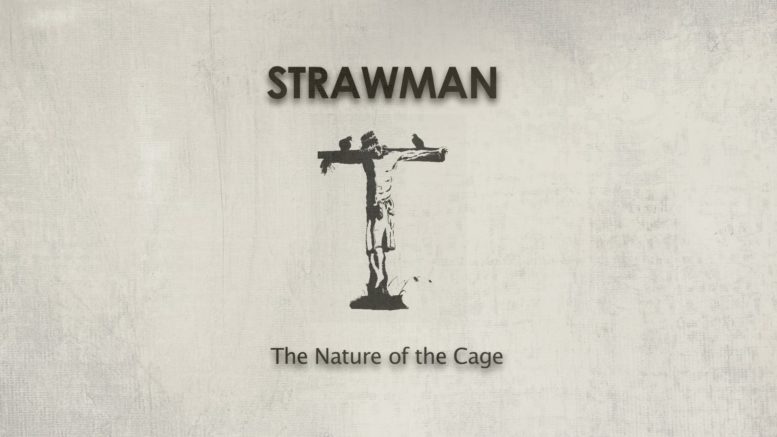 Opting Out of Your Legal Straw Man and Reverting Back to Your Natural, God Given Rights of the Republic

Opting out of your legal straw man under UCC law under a ‘presumption of law’. Oddly enough, Bill Clinton signed executive order 13132 in 1999 which allows for US ‘citizens’ to remove their ‘straw man‘ status and adopt a flesh and blood presence under common, not corporate law under a provision known as Condition Precedent.

It is first important to understand that The Real Law of the Land in America is the Uniform Commercial Code (UCC) – not the US Constitution/Bill of Rights. The UCC was implemented in all 50 states by the mid 1960s. Quote from UCC GENERAL PROVISIONS § 1-103: “The Uniform Commercial Code must be liberally construed and applied . . . to make uniform the law among the various jurisdictions.” Some call this new legal system statutory law; some call it law merchant; and others refer to it as contract law. By Opting out of your legal straw man each and every time we sign a registration form, application form, or contract it is presumed that we are knowingly signing a contractual agreement and that we are fully aware of all the terms and conditions and accept them, even though many times they are not disclosed. Common sense tells us that we cannot consent to terms and conditions of a contract that we are unaware of. However according to the current legal structure in place throughout the country, the presumption is that if we sign without noting our reservations, we are knowingly agreeing to all terms. Here is a good example from a notice we received in the mail from our local bank in 2014 stating the new “terms and conditions” of our account contract. Opting out of your legal straw man.

Anarcho Capitalist State | A Means To Return To Our Roots